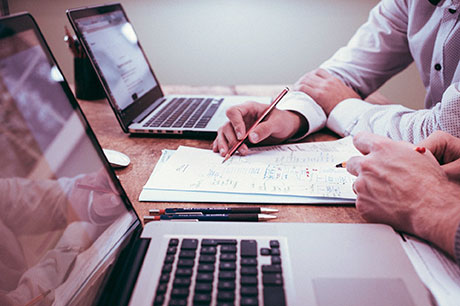 A collective of organsiations helping build a better Bute

In February 2015 a community meeting was organised by Bute Community Council in response to local concerns about population decline on the island. At around the same time Scotlands Regeneration Network (SURF), supported by Argyll and Bute Council and Highlands and Islands Enterprise, began a process of working with the local community as part of their Alliance for Action initiative to begin to address some of the issues highlighted. Both initiatives came together in mid-2015 as the Rothesay Alliance for Action.

Since this time the number of businesses, organisations, charities and individuals involved with the alliance had steadily grown and with it the conviction that a better Bute is possible. The many people involved in the original Alliance for Action project have decided to formally constitute as the Bute Island Alliance to continue in the longer term, and to provide a more permanent body to help collaboration and action across the Bute community.

The information presented here has been provided by or verified by a representative of Bute Island Alliance, collected from the public domain and/or feedback from previous customers, users or visitors. It is presented in good faith but is not warranted to be complete or free from errors. E&OE.

Spotted an error? Report it!

Here's the key things you need to know!

Life or property in danger?

Choose from the filters below or hit the search icon

What are you looking for?